A Third eye is an Indeed need for the current business to secure & Monitor the business environment of any industry.

Our Intelligent Visual Management Systems (CCTV) are the basic backbone of your premises. CCTV are widely used for monitoring of strategic location within and around a building or within a large area.

Gulfpower is equipped with Specialist people such as Engineers, Technicians in Security Surveillance technology. We Provide Consultancy service, Design, supply, Install and Maintain CCTV system from small requirements to big towers as per Ministry norms and regulations. We help our clients to opt a good decision advising the latest technology and Great brands in the market within their budget.

It is an electronic sound amplification and distribution system with a microphone, amplifier and loudspeakers, used to address a large public gathering, for example for announcements of Air & rail terminals, Auditorium, Public Park etc.

System consists a Mixing Console, Amplifiers and Loudspeakers, Microphone suitable for music as well as speech, used to reinforce a sound source, such as recorded music or a person giving a speech or distributing the sound throughout a venue or building.

Simple PA systems are often used in small venues such as school auditoriums, churches, Mosque and small bars. PA systems with many speakers are widely used to make announcements in public, institutional and commercial buildings and locations.

Access Control System recognizes authenticates and authorizes entry of a person to enter into the premise thereby giving complete protection ensuring security with the system.Access control systems are the electronic systems that are designed to control through a network and they should have an access to a network.Access control systems aim to control who has access to a building, facility, or a “for authorized persons only” area.

Our solution ease the process of managing vehicle parking facilities and parking slots with high end processing technology. Parking solutions we offered in Qatar has been highly appreciated by many.

Gulfpower Parking Guidance system helps to increase revenues through higher space occupancy and improved customer satisfaction, ensuring that drivers know how many open spaces are available and exactly how to locate them brings a parking garage closer to maintaining 100% occupancy.

We offer a wide range of traffic barriers to ensure access control of your premises, whether it is private, industrial or commercial required level of security and conditions specific to your installation, we provide the best solution using one of the following or combination systems:

Turnstiles, Speedlane, Swing Gates are the unique solution for unmanned entrances with high level of security requirements. Only one person is permitted to pass on each turn of the turnstile. This is achieved by three/four group of wingsor Slides.

For higher level of security, Full-Height Turnstiles are more appropriate. Combined with electronic access control – such as a code, swipe card or biometric identification – our full-height entrances provide you with the means to keep unauthorized individuals out.

Our Anti Shop Lifting System has proved to be the most versatile and reliable Anti Shop Lifting System in the market today. It consists of two antennas or One Antenna, one of them is transmitter of radio frequency waves or AM and the other acts as the receiver of the same. The less obtrusive design does not intimidate customers, creating a better shopping environment.

Anti-Shop Lifting Antennas comes in an extremely durable stainless steel frame and impact –resistance housing means extended product life, The material that has to be prevented is tagged with a radio frequency identification chip any unauthorized passage through the antennas triggers the alarm.

A queue management system is used to control queues. Queues of people form in various situations and locations in a queue area. The process of queue formation and propagation is defined as queuing theory.

Our Queue Management System takes customer flow management to an entirely new level. System tunes up waiting area so that your clients have a pleasant experience throughout by offering them a hassle-free service.

Queuing system is practical for facilities that require managing physical queues dynamically like Embassies, Airports, Banks, Hospitals, offices, Immigration centers or to allow customers the freedom to browse while waiting for their turn. Queuing system is sure to speed up service time, reduce frustration, enhance customer experience and ensure fair service.

SMATV is Single Master Antenna Television or Satellite Master Antenna Television. The purpose of SMATV is for supplying and controlling the number and type of channels to multiple televisions. Not only TV channels but FM channels as well. It provides Reception of DBS TV/FM channels for hotels, motels, dormitories, schools, hospitals and commercial properties with multiple tenants. Using a master antenna system video signals, audio signals and decoder signals can also be distributed.

A SMATV headend is used to receive and rebroadcast satellite TV channels throughout a property from a single satellite feed.

We at Gulfpower provide two types of Intercom Audio & Video. Intercom or Talkback or door phone is a stand-alone voice communications system use for within a building, offices Schools etc.

Advanced Video Intercom System brings upgraded features and ease of operation that will enhance security for your premises. It can be easily installed and conveniently expanded. The system includes a beautiful 5.2 inch color monitor, recording support that can safely store a maximum of 400 images, and whole lot more. And, it comes with Transfer Calling that allows use as an ordinary phone plus a host of features for enhancing family communications.

We provide wired and wireless both types of Nurse Call System for hospitals.NCS are telecommunications systems that act as a means of communication transmission between the nursing staff and patients within the healthcare facility. The Nurse Calling System (NCS) is an innovative product to give reliable service to the patients. NCS ensures service guarantee to patients in the ward.

We provides the most advanced X-Rayscanning systems from small system suitable for baggage screening up to large cargo screening applications. We deliver turn-key X-Ray inspection systems to be used at airports, customs, banks, courthouses, hospitals, prisons and other government and commercial locations.

One of the major features in screening system is the 6 Color Imaging, this feature allows greater object discrimination and material identification. The introduction of a 6 color, rather than the conventional 3 color palette allows operators to more efficiently recognize objects and isolate security threats. As a result, 6 Color Imaging not only increases precision screening, but also greatly improves throughput.

We introduce RFID based Student Tracking system for Private nursery schools.Our main focus is students’ safety and the system will help remove human errors.There are incidences, when students take a different bus to a different destination, or they hide to skip the classes. These incidences can be avoided with the new system in place. It will give both the parents and school real time information about whether the child has reached school or home safely.

STS consists, Bluetooth Low Energy Technology which involves short range transmission to communicate between various electronic devices like identification tags used by students and Bluetooth beacons hosted at the school and in buses. 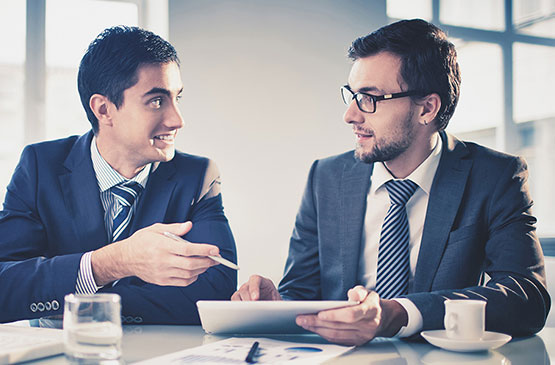 Gulfpower Trading & Contracting was established in 2016 as a 100 % Qatari Company. We offer a Turnkey solution ranging from Consultancy services, Installation, After Sales Services, Maintenance of Mechanical, Electrical, Plumbing works, Security & Surveillance and Trading of Building Materials. Company's Prime focus is to provide right solutions for a wide variety of environments, including government and corporate sectors. We are dedicated to build a positive relationships with our customers by understanding there business needs and provide most professional services to fulfill our commitments. We are in association with international Vendors to meet the specific customer's desire. We always provide cost effective & quality services to our customers. 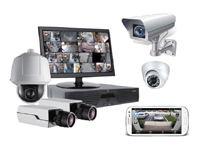 A Third eye is an Indeed need for the current business to secure & Monitor the business environment of any industry... 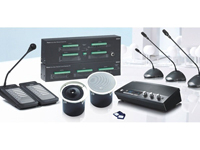 It is an electronic sound amplification and distribution system with a microphone, amplifier and loudspeakers... 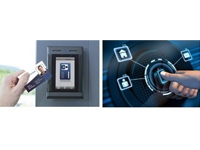 Access Control System recognizes authenticates and authorizes entry of a person to enter into the premise thereby... 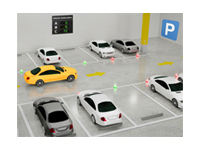 Gulfpower offers a variety of parking management applications including the prevention of unauthorized parking, enforcement... 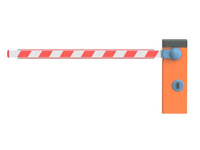 We offer a wide range of traffic barriers to ensure access control of your premises, whether it is private, industrial... 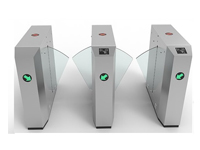 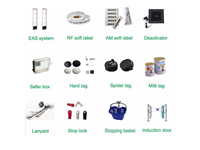 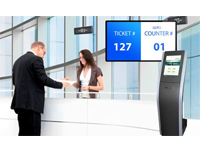 A queue management system is used to control queues. Queues of people form in various situations and locations in a queue area... 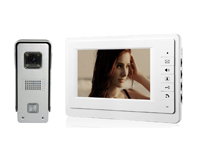 We at Gulfpower provide two types of Intercom Audio & Video. Intercom or Talkback or door phone is a stand-alone voice communications... 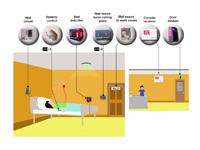 We provide wired and wireless both types of Nurse Call System for hospitals.NCS are telecommunications systems... 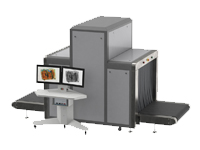 We provides the most advanced X-Rayscanning systems from small system suitable for baggage screening up to large cargo screening... 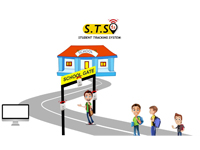